Also as Son y No Son

San Antonio-born solo-artist, frontman-vocalist, conguero and bongocero Rey Arteaga, a favorite performer in the local Austin music scene, has co-founded or played in some of the best Latin bands in Austin (Son y No Son, La Tribu, Son Yuma, Centzontle, Melecumbe, Sarah Fox and Joel Guzman, Sangre de Chango, Ta Mère, & Charanga Cakewalk), and has, for thirty years, performed classic repertoire of Cuban son, Colombian cumbia and Mexican bolero and ranchera, renditions of which have ranged from the traditional, to eclectic and innovative. 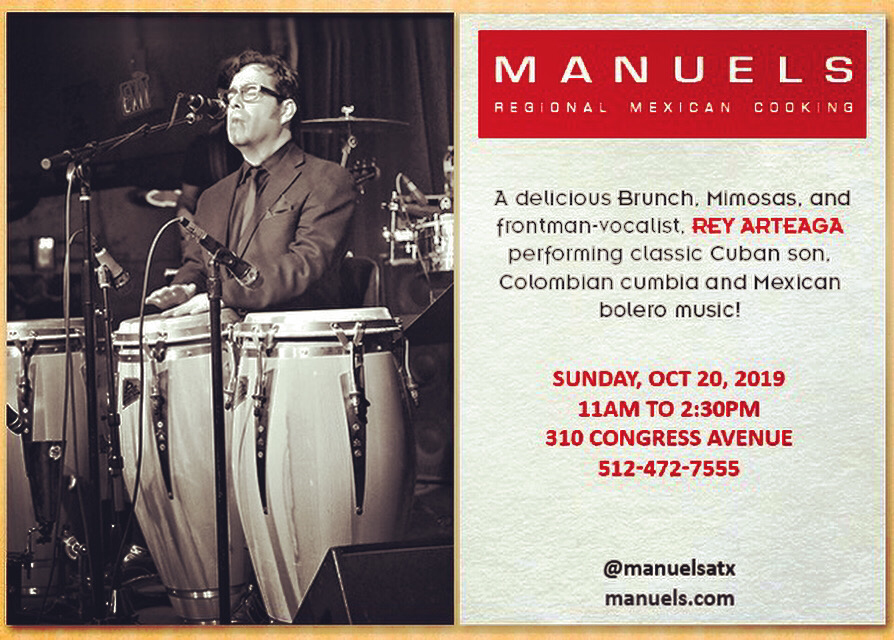 This Sunday, October 20, we will be Downtown-brunching and laying down Afro-Latin beats for you, at Manuel's @manuelsatx ! Show 11:30 AM - 2:30 PM. With Rey Arteaga @reyintexas on vocals & congas, Russell Scanlon on guitar, and Ben Bradshaw on bass. ¡Camína! #reyarteaga #soncubano #atx #downtownaustin #brunch #texas #texasmusic 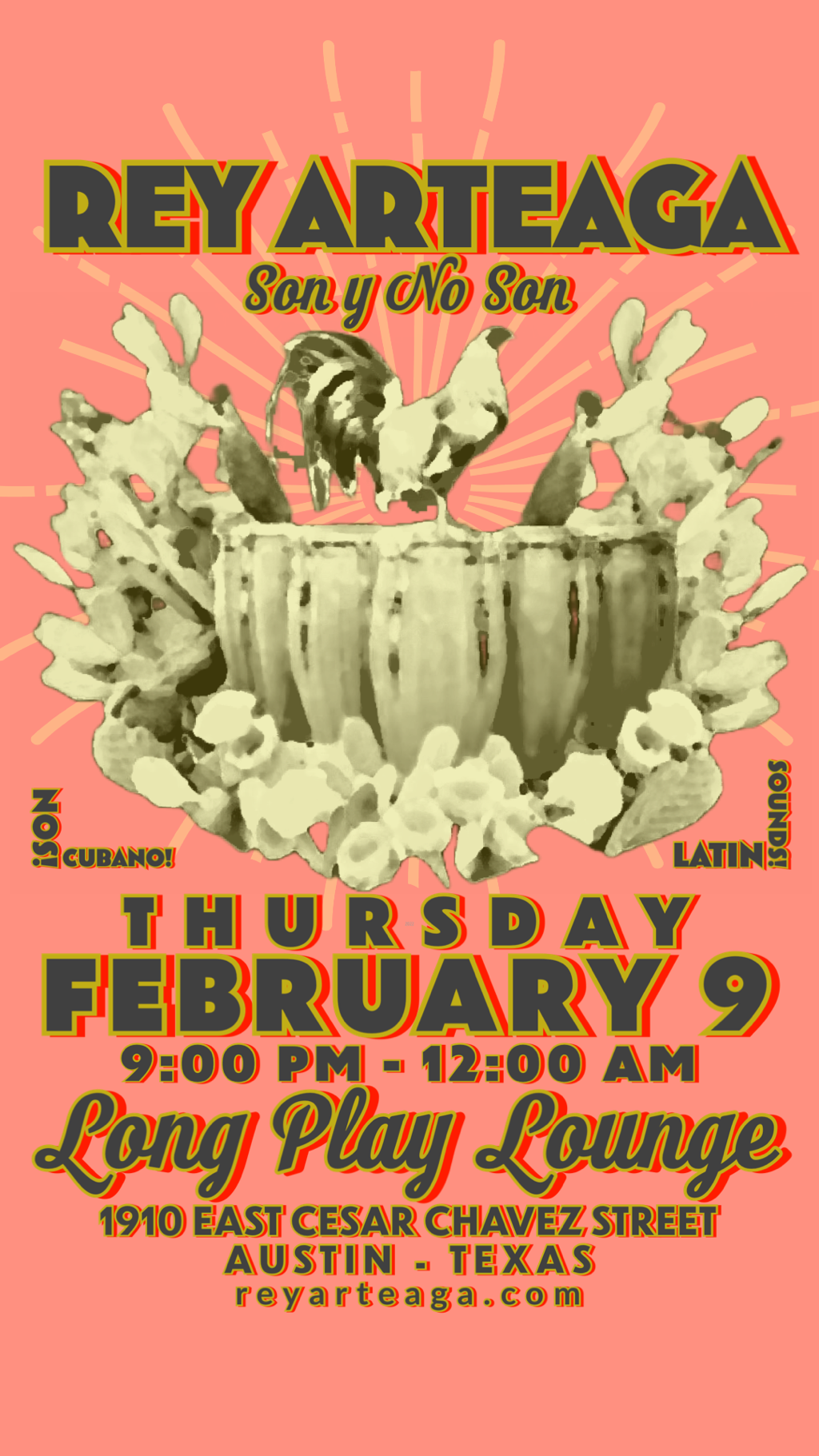 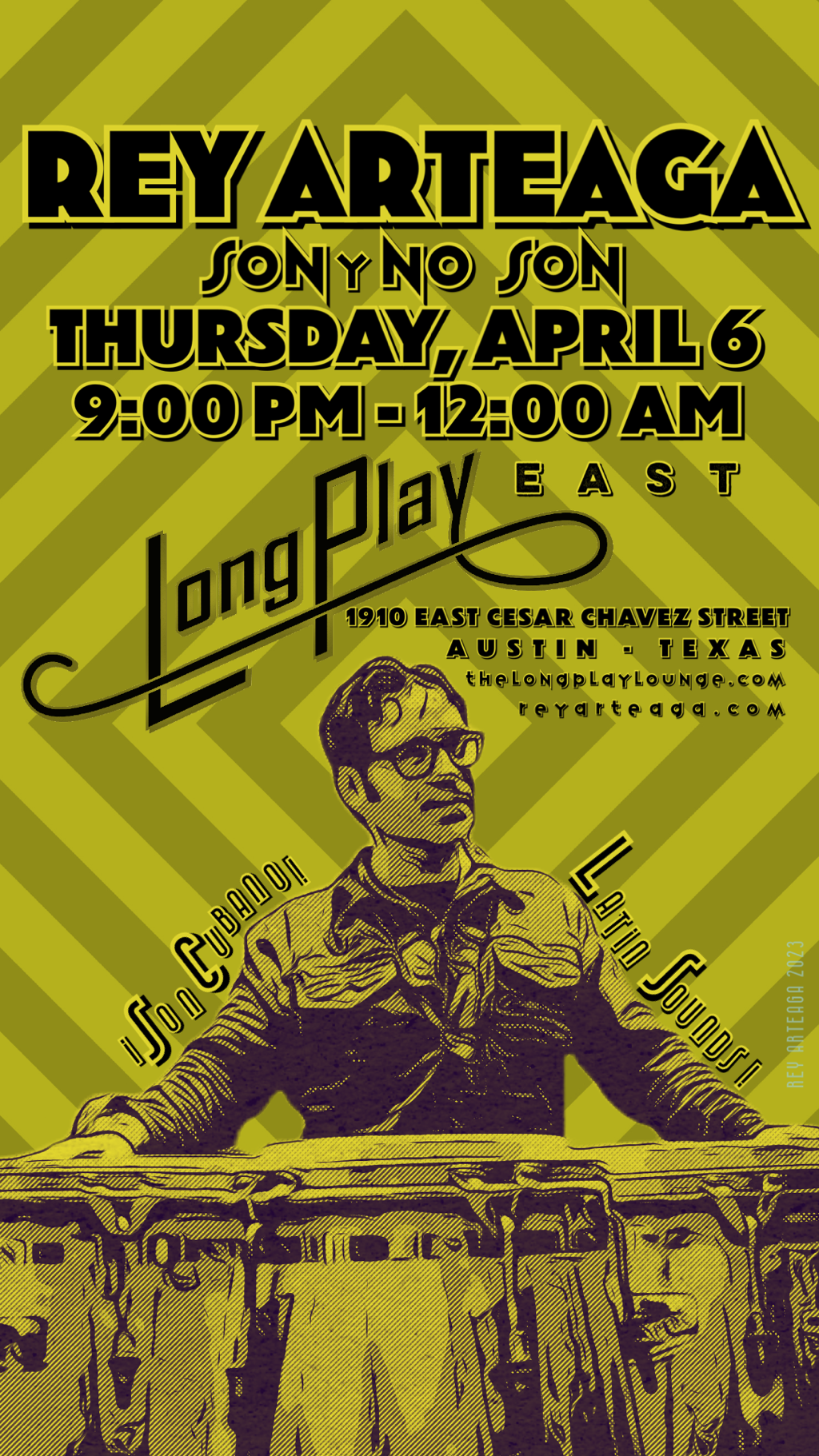 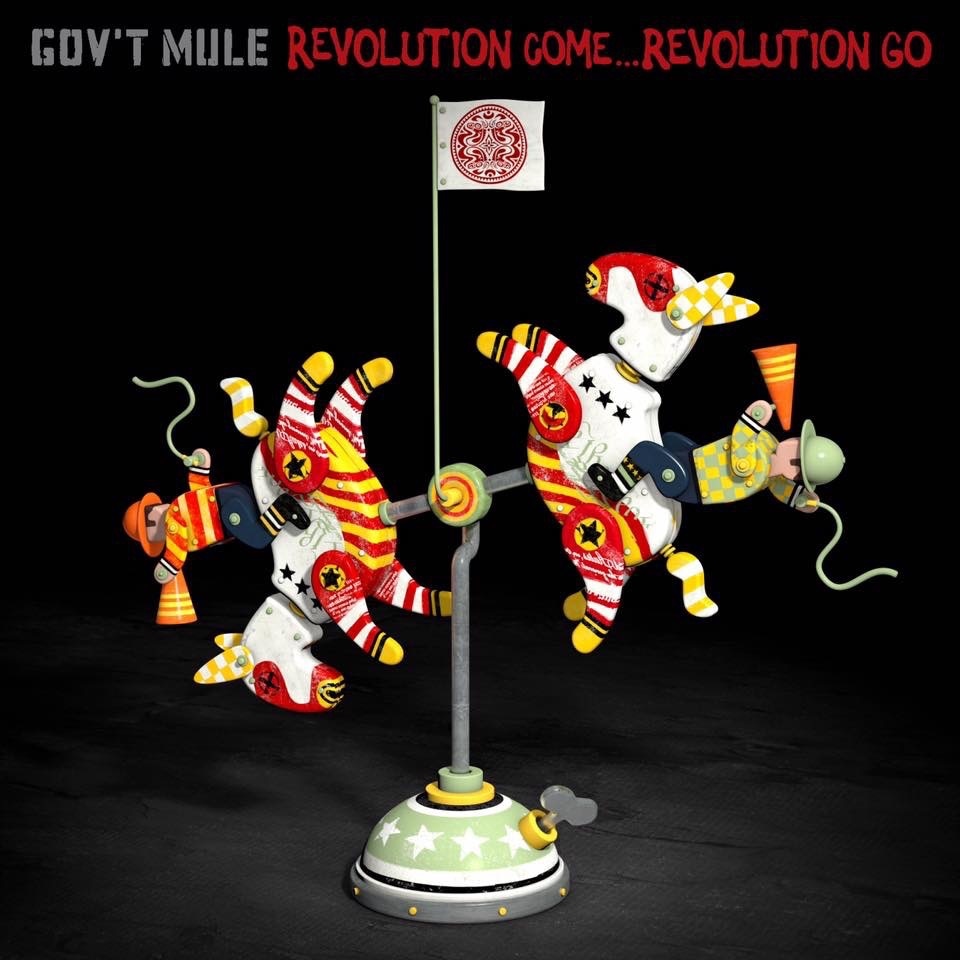 Check-out one of the latest from Gov't Mule!
It's a beautiful and inspiring set of songs.
I'm lucky and grateful to have to have performed on this project with these wonderful talents.
​Stream it or get a hotcake for yourself at http://smarturl.it/revcomerevgo or
mule.net✌️❤️
Photo Gallery